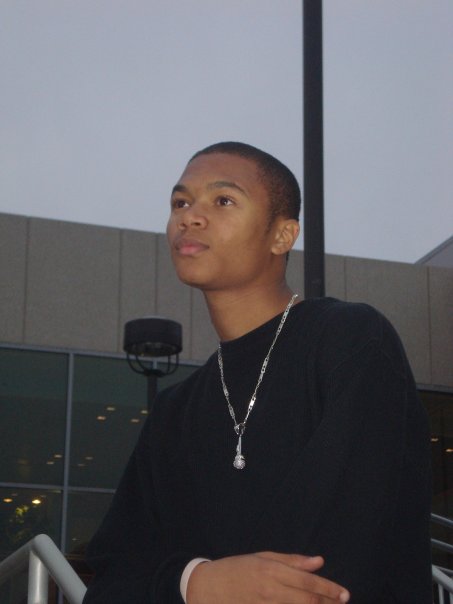 Dialysus has not received any gifts yet

Dialysus has a very inspirational story behind his rap name. At the age of 10 he was diagnosed with a kidney disease. This disease became worse over the years, and in February of 2006 he had to go on dialysis. He was hooked up to a machine 10 hours a day, 7 days a week. Dialysis is the process by which uric acid and urea are removed from circulating blood by means of a dialyzer. Unfortunately his kidneys failed and had to be removed causing him to need a transplant. With much prayer, family, and friend support, he was lucky enough to find a perfect match for his kidney in his father Derek Simmons Sr. On July 12, 2006 he had a kidney transplant at St. Barnabas Hospital. After 6 other surgeries he was finally released from the hospital on August 26, 2006. After he was released, he wrote a song about his life and his career has taken off from there. Dialysus is formerly the Freestyle Friday Champ on BET's 106 and Park and recently competed in The Freestyle Friday March Mayhem Tournament.