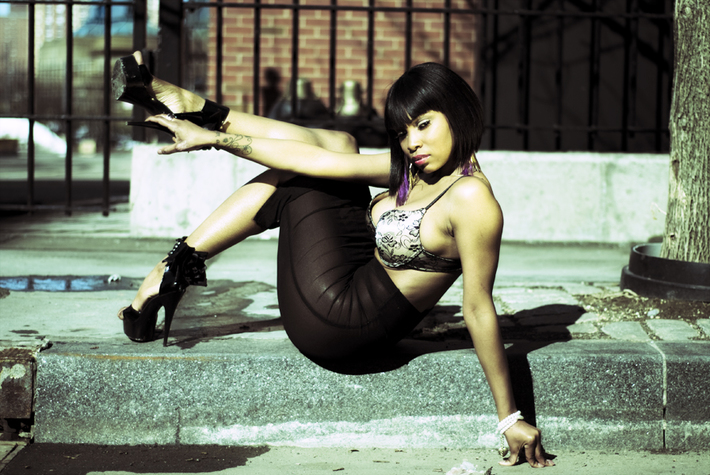 Lyn Carter has not received any gifts yet

Lyn Carter is the new diamond in the rough coming out of Brooklyn New York. Lyn is a seasoned underground veteran on the come up. Once the first lady of Shakedown Records the same label that brought you Red Café, Lyn is now independent with her own production team named Team Carter Production. She’s coming into her own and ready to take over the game with her mixtape What’s Brook Without Lyn and self released EP Half WoMan Half Amazing due out fourth quarter 2010.

You may remember Lyn on the Grandmaster Flash video for ‘Swagger’ featuring herself, Snoop Dog and Red Café. The video had world recognition and had been on rotation through several outlets such as B.E.T and MTV, Music Choice as well as international exposure. She has also appeared on B.E.T’s “The Deal” and “Street Heat” hosted by Def Jams own Shampoo. Lyn has also made appearances on several of Red Café’s projects, DJ Envy and Fabolous’ song “Say Hello to the Bad Guy”.

Such visions of a clear creative direction are why artists and fans alike in the game are standing up and taking notice to the talent, which is Lyn Carter! She is definitely the complete package with raw talent, dedication, has the looks to kill with a work ethic to match. As she puts it “I plan to move in not to visit…so listen!!!" 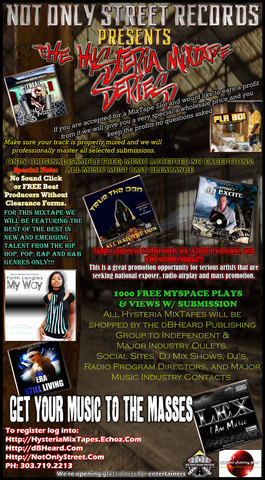 If your interested our A&R dept are now seeking serious artist for 2010 willing to help themselves and be apart of our fast growing record label. Upload your demo to NOS A&R!!! http://lnk.ms/9lMyq