Big Fendi (The Man Who Discovered And Brought You Nicki Minaj) Goes In On Her!

Words from the director himself Scenario: "This Video Directed By Scenario was released prior to the "blog boom".
Their are a few distorted Copies of it floating around But this is the original with joe Buddens verse enjoy."

After the new YouTube channel designs, people complained of less views and subscribers. Don't mention that they took away our friends. Now YouTube is going to remove subscribers and accounts. I know several people, which includes partners, that are very upset. There are other video hosting options, will you switch? 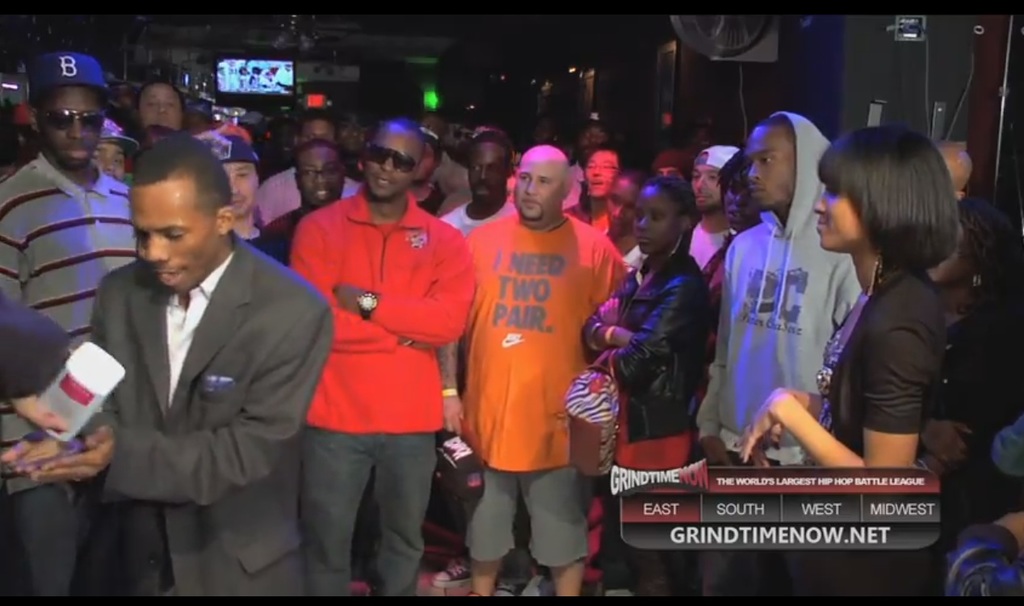 The Author really pulled out some of the most disrespectful sexist shit ever lol, but Precyse did her thing as well.
Dope Battle must see from Grind Time !!!!… 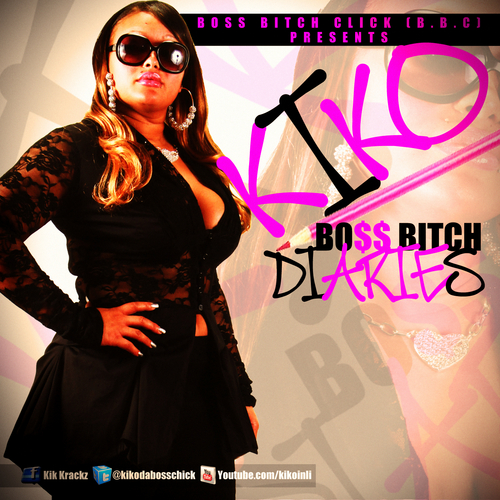 It didn't take long for Common to depart from promoting his album to address Drake by NAME by adding a verse to Rick Ross's 'Stay Schemin' and then basically smacking Drake around verbally on the track.... as a bonus I'm going to detail their 'beef' in video sequence.


(It was said by Drake he'd never respond to a hater, so I guess Common isn't that lol) But !!!!!! Drake Responds to Common via this verse, looks like it's going to be Good Music versus YMCMB in…

K-SHINE VS BIG WILL BATTLE

Checkout A Couple of Pics and Video (Exit21Magazine) Coverage from the Sub 0 Dvd signing and battle held @ Central Station. Model/Vixen Olivia Sky came out to sign dvds and put on quite a show while she was there !!!