Check out "Yung ProB" new single (Lucky Charm) off his upcoming collab album with Producer (Canadian native)"talksins". This record is upbeat, litty and sure to get to you jumping up and down. With a transitional flow "Yung ProB" continues to reinvent his own sound over and over again.

NY/LA artist, JU$TIN, returns with a dope visual for his freestyle "RESOLUTION 2K18." Be on the lookout for more new music and visuals from JU$TIN in 2018. 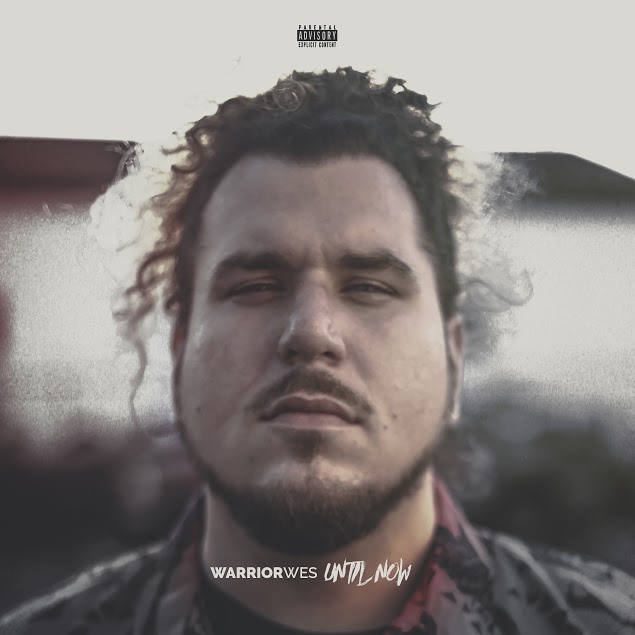 South Carolina rapper Warrior Wes drops off his new project Until Now presented by Dirty Glove Bastard. The 9-track tape features some new music from Wes including the lead single "Bet It…

Dr Buzzworm Is A Buzzing Name in The Music Industry

The official Soundcloud profile of Dr Buzzworm proves his excellence, proves his dedication and devotion towards music. He does not bar himself with only one genre of music – his Soundcloud profile is the outcome of his multi talent and skill. Where ‘Seattle’, ‘Walk Through The Forest’ and ‘No Place Like Hell’ are from alternative rock, ‘Never’, ‘Ain’t Over You’ are from pop and ‘Ice Water In Hell’ is from country music genre. He loves to lead a happy life and to gift the…

Hip-hop music is being loved by all kind of people from young to old. It has all the essential establishment of music which you will fall in love with. The ecstatic kind of rhythm and the soulful ambience will make you happy. The famous artist Haydo belongs to the United States and since this is the birthplace of hip-hop, you will find some of the element present in it. You will find the star on SoundCloud. The great kind of lyricism and the sound utilised in the background…

Djidaze Creates Quality Music Which Is Nice For Your Mind

Music is the only means to express your emotions and feelings. If you are a true music enthusiast, then it is more likely you are willing to hear some of the new musical fusions. Hip hop and rap music has evolved with loads of changes and worldwide acceptance from the listeners as well. Djidaze has come up with some of his excellent creations. He mixes two or more effective hit songs to bring out a fabulous piece of music. His contribution has mesmerized many other music…

SoundCloud gallery is focusing on the music gallery of an artist who is going to be the favorite of every music enthusiast no matter they are fans of what genre. Be it pop, hip hop jazz or rock, the cross genre tracks of artist Joel Thomas will make listeners groove top his beats. He is also known by the name of JTO and has dropped two amazing tracks on the gala. Other than his amazing music making sills, he is a groundbreaking lyricist and a will leave listeners mesmerized…

A based rapper "Kayeff" drops off the visual for his new single "Trapped Out". Taking place in the various gloomy settings of Las Vegas Nevada depictions and struggles of everyday street life is on full display.​ 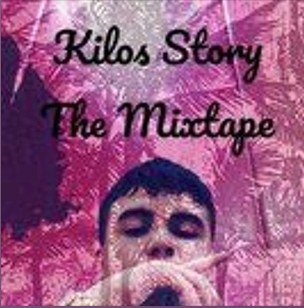 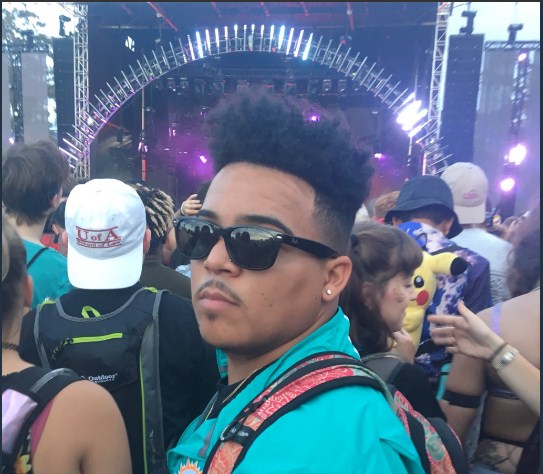 $igma $hy has launched some exotic kind of rhythmic blends for the worldwide listeners. His unmatchable beats will surely amuse you. Stay tuned to get more!

SoundCloud gala has become the hotspot for hip hop and rap music lovers for it features on artists like Lil Flick, the rising star who deserves extra bit of attention this season. He has got the style, the attitude and some extravagant music pieces that will easily make his way to the industry very soon.  His debut track “Hunnid Bandz” where he has teamed up with rapper Krusher proves that he has got the spark  that is required to sustain in the competitive music arena.…

Kaka is a 22 year old artist and producer from Toronto who has been building a buzz with his debut single release “Heroine”. Partnering with Toronto based indie label, GCP, who have a long history in Toronto’s hip hop culture, Kaka’s debut single has been steadily gaining in streams since its release. 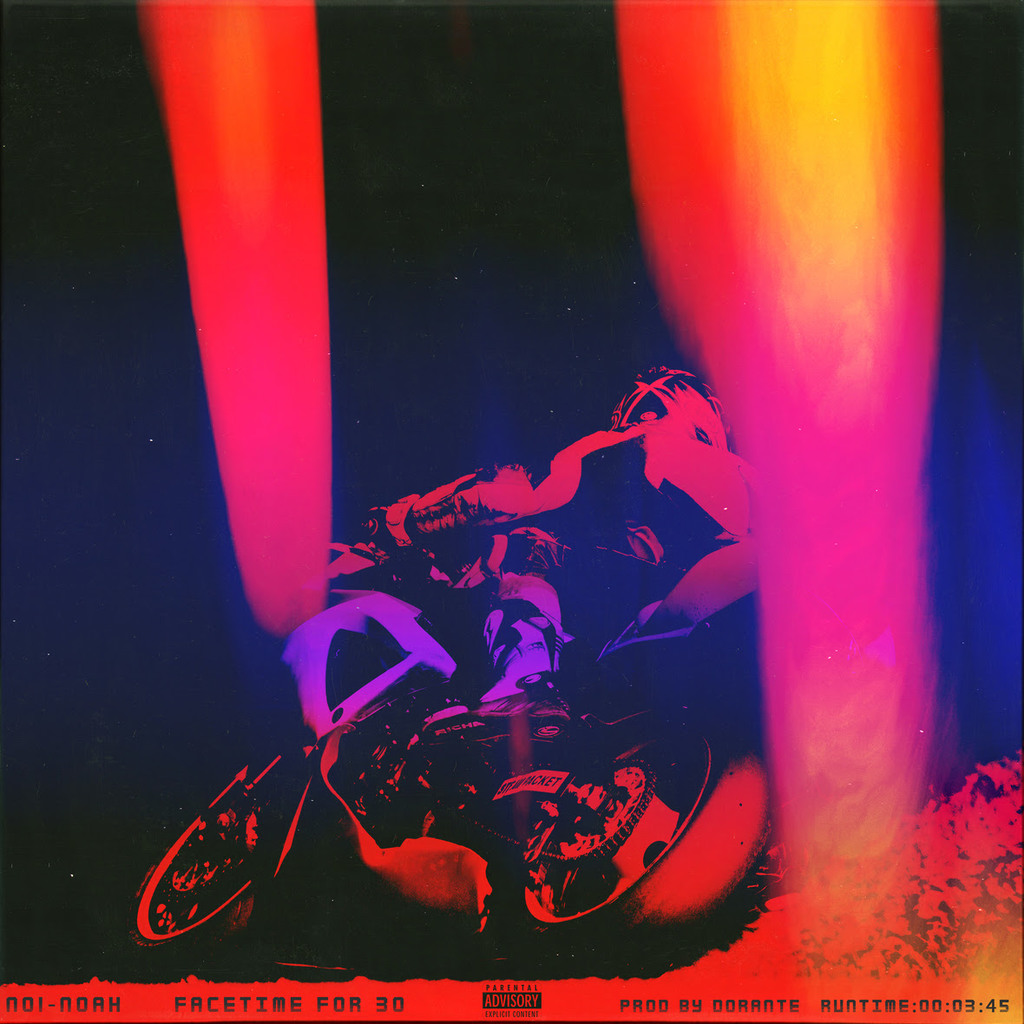 NEW YORK, NY - January 26, 2018 // NO1-NOAH has been dominating the month of January, as he prepares to drop of his debut EP, Feeling In Color. The 20 year old singer, released three (3) surprise tracks to unsuspecting fans over the past week, but it doesn't stop there. NO1-NOAH has (finally) stepped out from behind the mask, revealing his face via Instagram to… 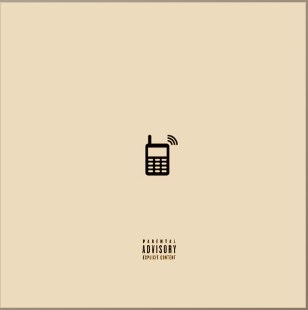 You Must Listen To Hot Dizzy’s Latest Song 'Tick Tock'

If you are a due hard fan of music and love listening to new songs, then you will like the song “Tick Tock” by the super artist Hot Dizzy. He is great and knows how to give tune perfectly. The artist is making noise with his extraordinary music on SoundCloud. The efficient star will give you good chilling vibe which is really unforgettable. The stunning performance by the super artist with the usage of a variety of instruments is nice and…

Mike Nauti Shows His Wonderful Rapping In Most Of His Songs

Mike Nauti is a fascinating hip-hop artist all the way from New York with an array of songs. Each line he uses and the pacifying beat will turn your dull day into a bright one. The passionate musician will make you dance to his entertaining beat. The crazy hook and the perfect melody he showcases will give you high energy. The awesome background music and the clarifying nix will pull you to the dance floor. If you are a great fan of hip-hop…

Hip hop is all about the beats you can tap your feet with. And rap, on the other hand, is all about the lyrics you can relate to and feel motivated towards life. The rappers have made revolution in the music industry with their makings. Tenacious Turner is one such rapper from this generation. At the age of just 19, he has become quite a popular name within the Soundcloud crowd of rappers. His new track ‘Karrueche’ will make…

Listen To “Whotf?” By Apex for an Energetic Vibe Only On Soundcloud

One of the major music genres today is hip hop and rap. It has bypassed rock music and now dominating the music industry. The great hip hop beats and rap tunes that have evolved are now really making it big. From what it was to what it have become – the basic tunes of this music has spread widely. In Soundcloud, it can be easily witnessed – the musician Apex has recently released a song called – “WhoTF?” The song has all the necessary elements that offer…

Music is the best thing to heal one’s mind and bring peace into the human lives. The vivid value that it adds to our lives is just undeniable. Hip hop and rap, being a hardcore part of this genre, is no different as well. Many producers, out there, are making hip hop and rap tracks to keep the vision of your life straight. But Py The Playlist Pioneer, in spite of being a producer for hip hop and rap, is a bit different from the crowd.…