Two talented young men out of west Philly striving to be the best and to compete with the best. One that goes by the name LEXO who writes, co-produce and a videographer, and the other goes by the name RECKLESS long before a clothing line or labels, also a writer, producer and engineer. Together they are one known as LARCHWOOD… Continue

Anthony 2tone Parker developed his love for Music at a young age like most of his peers. His mother introduced him to old school r & b and his father was the introduction to hip hop.… Continue 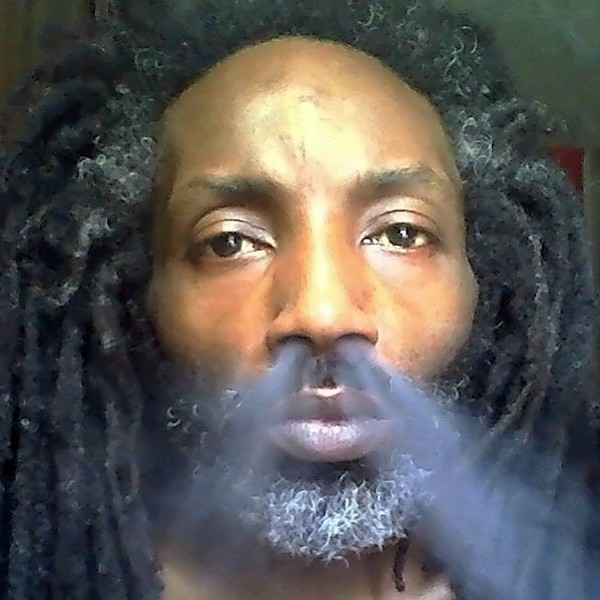 INFINITY 2 is the newest released project from FREE, available for download on all digital media outlets. With production from ICE HEIST, Irwin Daydream, and FREE BISON himself, INFINITY 2 offers a chill, smoked out ambiance, while still banging your head with crisp 808s and sophisticated lyrical onslaught.
… 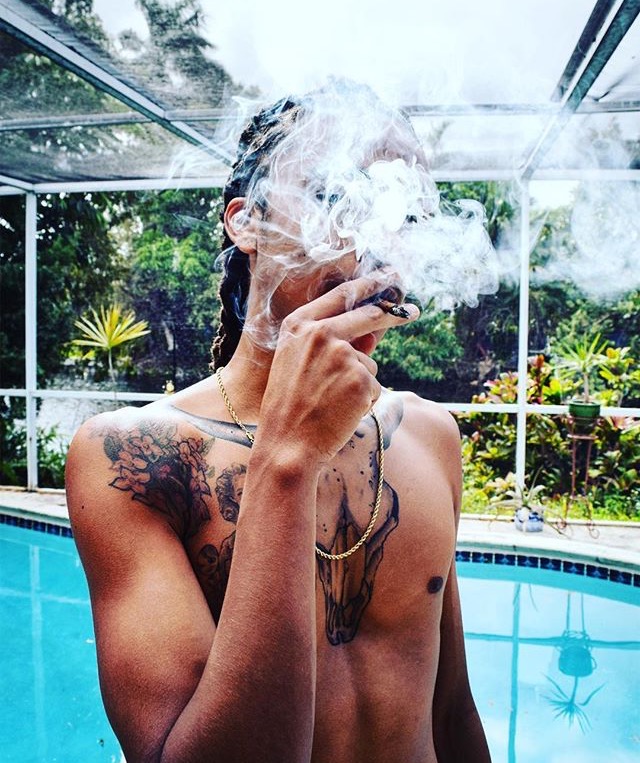 
He may be a fresh face to some, but rapper Big Swag is no rookie to the game. The 27 year old rapper created a name for himself that is unmatched. Creating music since 2009, and generating a buzz in the midwest and Atlanta, Swag's claim to success came with his song, Juice Down, with late D4L rapper and self-proclaimed King of Bankhead, Shawty… Continue

There is no question that the evolution of the music industry has been heavily linked to the evolution of the internet. Gone are the days when record stores ruled the industry and people only had the chance to listen to their favorite artists if they spent a significant amount of cash on their latest CD’s. Now this has changed completely and people are able to get their music online and even purchase single tracks if they only want a few tracks from an album.
There are…


Born in Coral Springs, Florida in 1992, Derek L. (Wrek Less) has always had a passion for music. Since a young age he was always reciting lyrics and loved being a part of music. In addition, both of Wrek Less's parents from the infamous South Bronx, NY therefore solidified a love for soul, jazz, blues and hip-hop. Road trips up and down the east… Continue

Sav Killz (@SavKillz) - Gettin To It (prod. by Frequency) 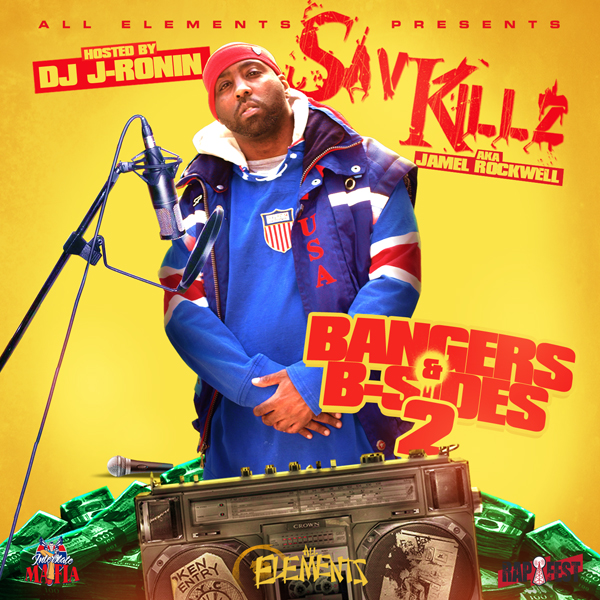 Sav Killz returns with the new single "Gettin To It " off his upcoming mixtape Bangers and B-Sides 2 hosted by DJ J-Ronin. Take a listen and keep up with Sav on Twitter & IG @SavKillz…

New Single "This So Lit" by King Vicious Assassin


King Vicious Assassin is a Dope Up and coming artist from Queens New York but now Resides in Miami Florida and that has an Amazing story. He is a single father that has so many different talents… Continue

Vamp Life & Get It Gang member Ashy Nuxx drops his long awaited, highly anticipated mixtape "Dedicated To Grind"! He's been on radars after being spotted with him Jim Jones and joining Jones' Vamp Life roster. Check out the mixtape below!… 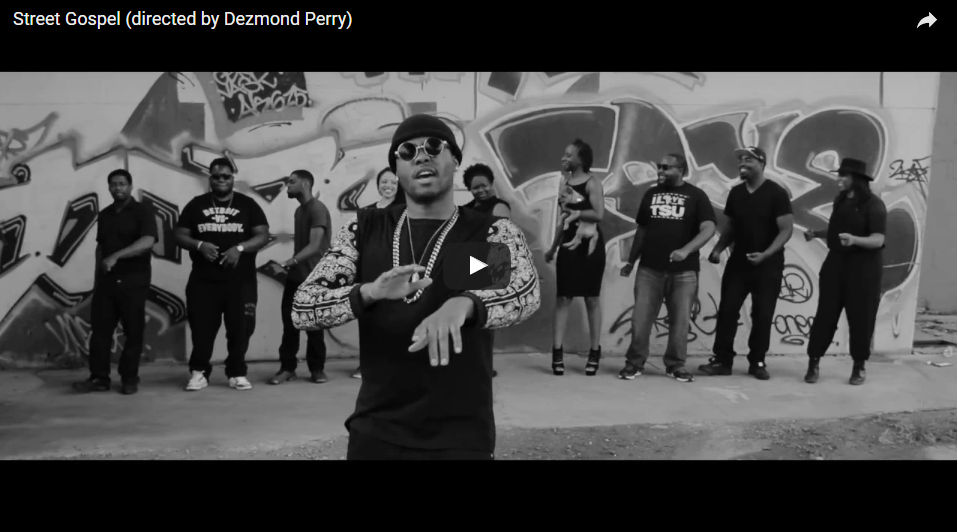 Directed by Dezmond Perry, the music video uses the streets of Nashville as a backdrop to MindFrame's lyrical storytelling, offering music with a message.

Young Dread Releases New Single, "Yeaeeyah" New Music
“Yeaeeyah ” is Young Dread’s second and latest release off of his album, Master Kilimanjaro, that will be releasing on August 25, 2017. “Yeaeeyah ” is an artistic expression of the comparison between what one looks for with in…
Continue

New Single "Shut Down" by Knocka

Purchase "Shut Down" Today On Itunes

Knocka is a Florida emcee that has been taking… Continue 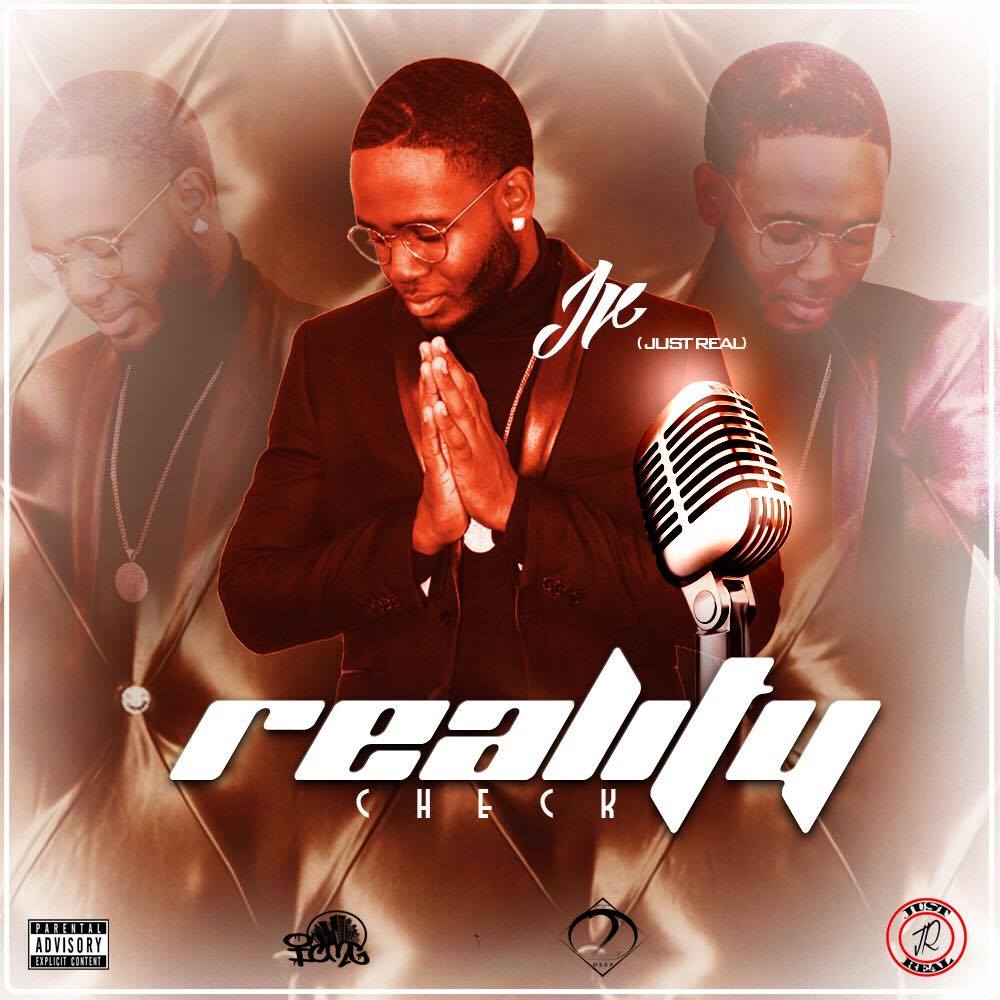 JR(JustReal) Who Self Proclaimed Himself As The "Prince Of The X" ,Has Only Been On The Indie Scene For Roughly 3 Years. However With His Musical Background He's No Stranger To The Industry. The ICMG/2Deep Artist Has Been On A Tear. After… Continue

Louie P Releases New Music Video, "Wonder What It Would Be Like" ft. Nathaniel (Cameos from Rina Navarro & Yobi)

The latest video off Louie P's "Watch Me Work" mixtape stars R&b artist Yobi & model/actress Rina Navarro. The video centers around Louie dealing with the mistake of cheating on his girlfriend an trying to right his wrong. The song also feature vocals from R&b star Nathaniel. The single is also available on ITunes & Spotify, you can download the whole mixtape free…