Maddrass is an New York artist based out in California who has a hit single on HOT97 featuring Chaz Marcus (F'CKD UP). MADDRASS who is also one of the CEO off RSK TKRS… Continue

Fame has teamed up with Sickdapunchliner in this explosive collaboration sports heavy artillery and distinct plots this looks to be major in every way.

I'm available for party hosting and club premiers as well. I'm trying to bring something sexy and different in this… 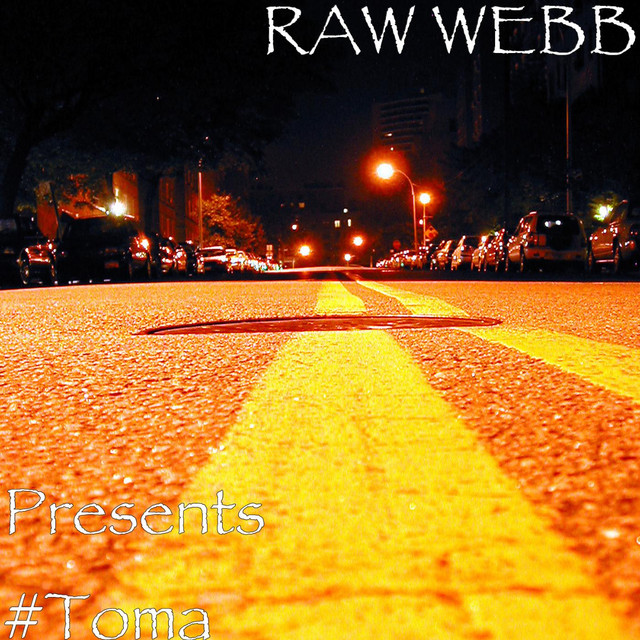 "I Brought A Tank" by Raw Webb is about being overprepared for every situation because you have to go over and beyond what the norm is to even inch towards it in most people's eyes.

Stream "I Brought A Tank" on Spotify here: … SlickMick got hit by a car while traveling threw Thailand braking multiple bones and having bleeding on his BRAIN!!! putting him in post traumatic amnesia for several months, so he lost the ability to make new MEMORIES???…

Gunsmith is Making His Fans Hypnotised with His Latest Song, “Bare Witness”

Instrumentation has laid a great foundation for any hip hop and rap song. The first time you hear a song – you get attracted towards it due to its music. So, music is one of the major things for any song to become famous. Keeping this in mind, “Bare Witness” has released a superb song – “Bare Witness” on the arena of Soundcloud. This song has all the components to become a hit. It has new lyrics, incredible story-line and genuine instrumentation. The song is created by Australian rapper and…

The year 2017 has been a great year for hip hop and rap music with numerous indie artists making their way into the industry with their creative compositions. SoundCloud gala is the best destination for global music enthusiasts for it is the place where they can tune to these new and amazing music pieces. Amongst many popular artists one name that has become the word of mouth of every listener is Jaden D.Holland aka Jay… 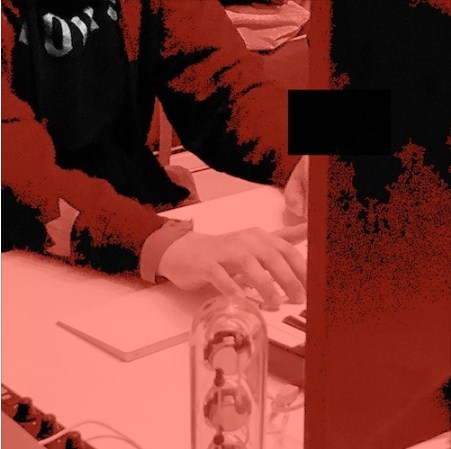 Looking for an instrumental song with some great beats and tunes? Listen to “Scream” – an EDM and Dance track by Petch available for fans only on Soundcloud.

A short intro. of… 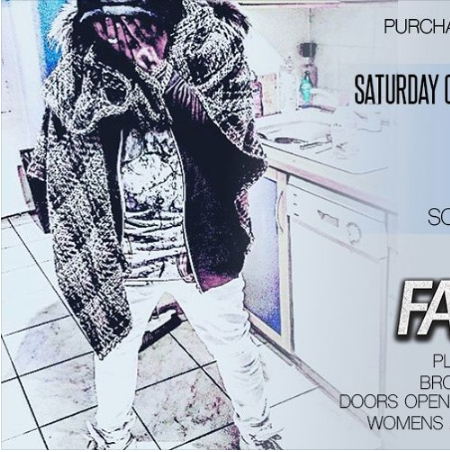 Conc3ept is a talented young artist who has successfully come up with some excellent lyricisms during the past months. His musicality sets perfect mood for the listeners. The leading riffs in his track is creating buzz as well. Recently, this rising singer has released an exclusive hip hop track… 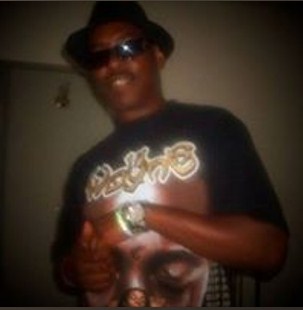 Joseph Higgins has captured the attention of thousands listeners by releasing “Stop Racism”. Amazing musicality and unique lyricism will make you spell-bound.

You can also visit :…

The opening of each track has a distinct melody which provides full support to the song when it starts. King’s voice sounds genuinely good with an amazing rhythm and progression of chords. The tracks aren’t forced – it has simple beats with a fairly infectious vibe which engages the fans. The best part is that his hip hop and rap tracks have an amazing energy with smooth and dark sounds that is accompanied with superb melodic compositions. Listen to his songs, like – “Coast 2…

Artists like Stoner Jordan are the true reasons behind the increasing craze of hip hop and rap genre the energy and enthusiasm powered with cutting-edge skills and the hunger for composing something new has made Stoner Jordan the word of mouth of every hip hop and rap music fans in the contemporary age. This Arizona breed has pushed the boundaries of hip hop by making it a commendable music genre to speak out loud about personal instincts and approach and… 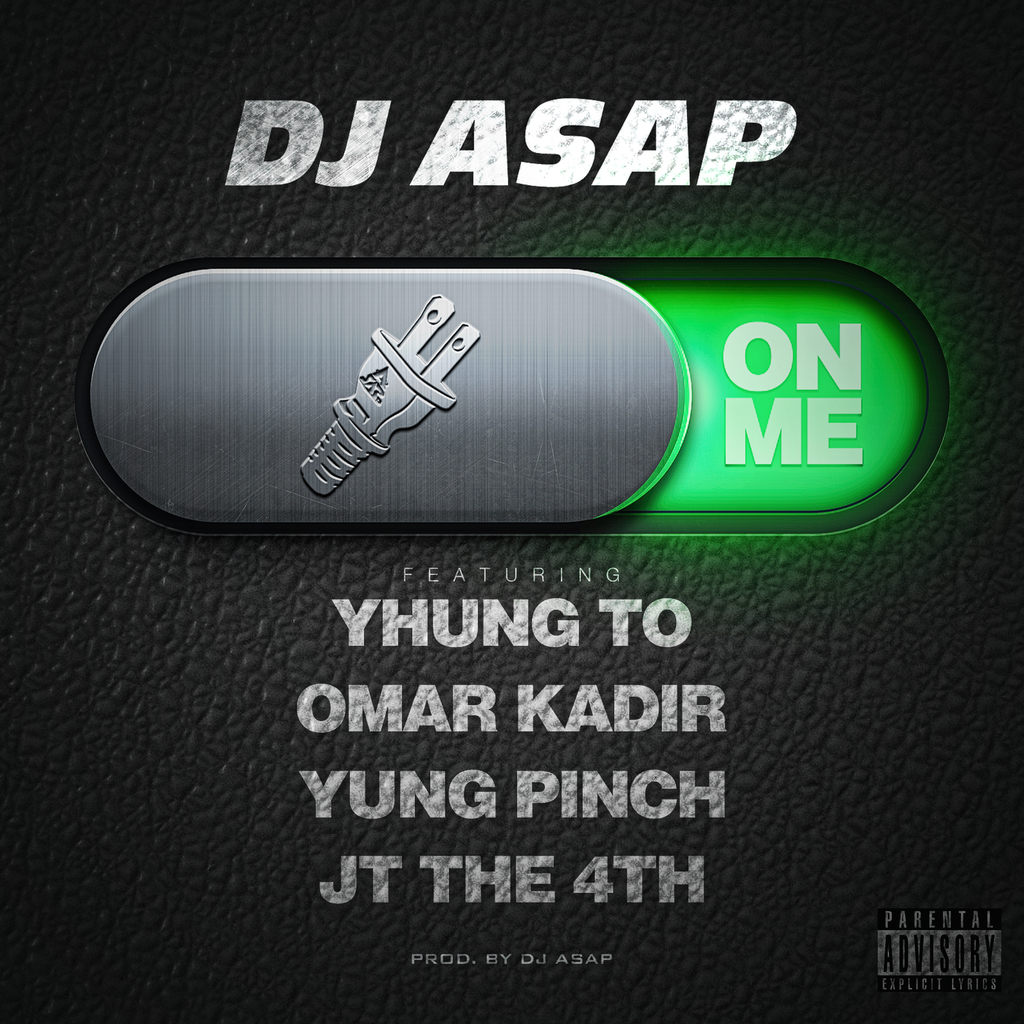 DJ Asap is back with another banger, this time for a track entitled “On Me” feating the likes of SOBxRBE’s Yhung T.O., Yung Pinch, Omar Kadir & JT The 4th. ASAP always pushes collaborations together like magic, so press play ASAP!… 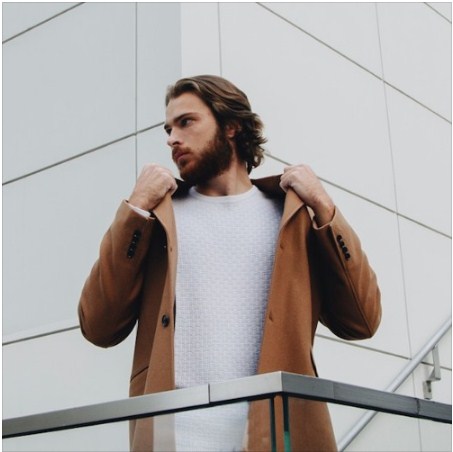 Streams : "The Limber Mixtape" by Stretch

Papi Versace Will Blow Your Mind With His New Single “Gorillaz!”

Hip hop and rap is getting a new destination with the trending creations of the artists. It has come a long way, since its inception, in the music industry. Hip hop has its own beauty where the artists tend to spread some deep messages to the society at large. Papi Versace is a new contributor into this genre of music. His creations are creating a big difference with hip hop music. His all new track “… 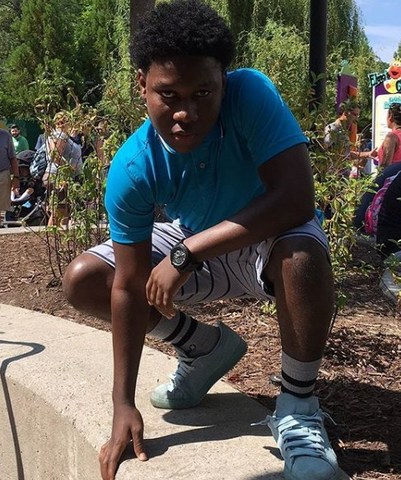 Rap genius Cee Rxkk is getting huge attention on SoundCloud for his composition “Bag Remix”. This track reveals is extraordinary rapping skills fans will enjoy. 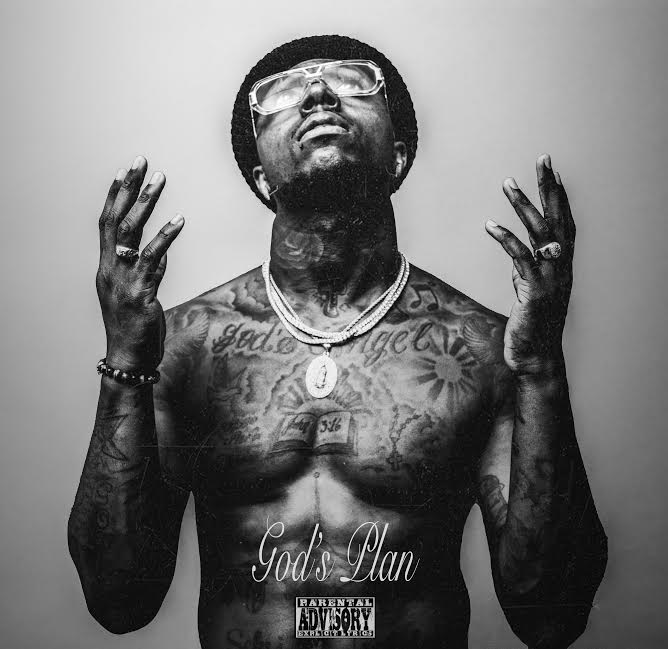