Vamp Life & Get It Gang member Ashy Nuxx drops his long awaited, highly anticipated mixtape "Dedicated To Grind"! He's been on radars after being spotted with him Jim Jones and joining Jones' Vamp Life roster. Check out the mixtape below!…

A new sound is coming out of Vero Beach, Florida courtesy of 20-year-old Eric Leon. Originally from Long Island, New York, Eric moved to Florida as a child. He comes into the music scene with a veteran’s mentality and a work ethic that is unmatched. Influenced by the… 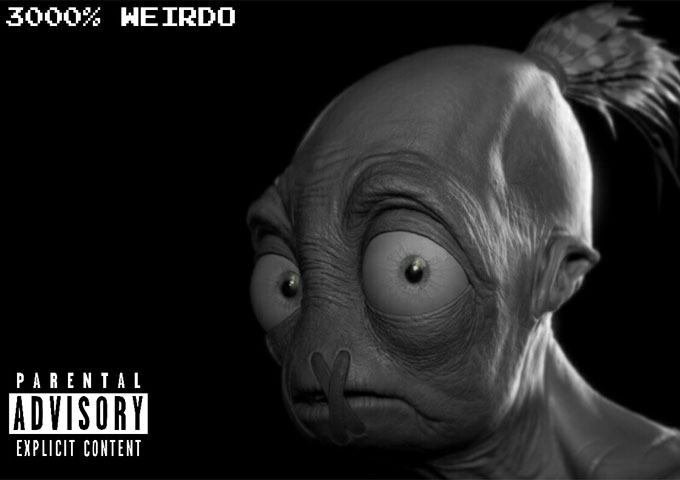 Skaz One - "Hustle Till I Drop"

Cameron Airborne - "Anything I Want"

Well im a rapper from Ireland, I go by Ambition, working my a** off full time, juggling a family and my passion to be a world famous rap artist isn't easy but I still grind to get that dream of putting food on the table doing what I love, (writing, producing and laying down tracks).

My style is very throwback style iv been compared to "biz… 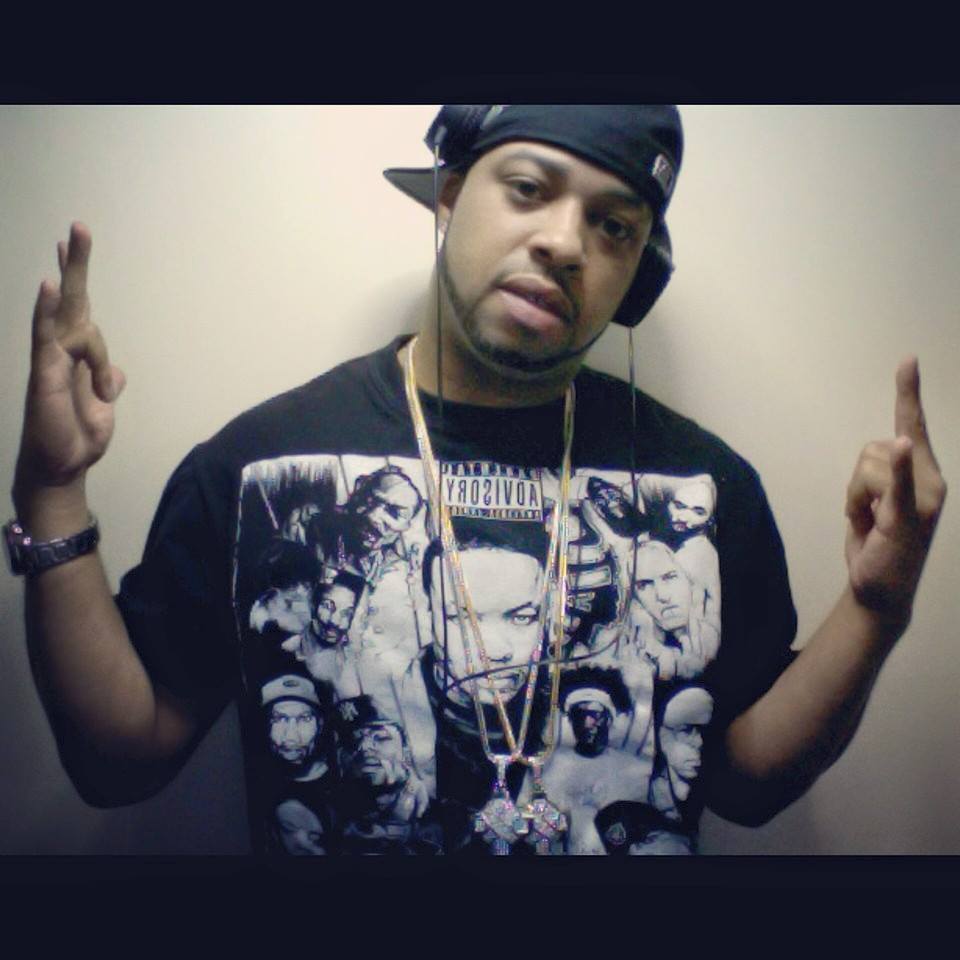 DJ BLENDZ ONE OF THE TOP DJs IN THE INDUSTRY!!
FROM BREAKDANCER AS A KID IN THE MID 80'S, TO BECOMING A DRUMMER IN HIS CHURCH AND AT HIS SCHOOL, TO A SHORT LIVED WANNA BE RAP STAR DREAM IN THE EARLY 90'S, TO FINALLY FINDING HIS TRUE PASSION ON THE TURNTABLES. DJ BLENDZ IS "THE DEFINITION OF A REAL…
Continue

Fresh out of prison, Majix debuts his first single #MoneyCounter off of his mixtape #ChapoMoney. Majix is well known in the streets of Miami hailing from the notorious Lil Haiti / North Miami area. Majix is currently in the studio with…

Boston artist Chovi drops the video to his single "Daylight", if he isn't on your radar yet, he is guaranteed to be after you click play.

Who is T.H.C. (The Hated Crew)? As seen in Hype Magazine

T.H.C. (The Hated Crew) Is a conglomerate of underground artist bringing you modern sounds with a golden era twist.…


Gambling in Australia is hitting epidemic proportions ruining lives and destroying families. Losty’s account of the money maker of every pub, club and casino in the country: The Pokie room is a walk down the dark side of one of the most addictive and destructive things in modern society that is legal and tolerated by our government. With a dark trap… 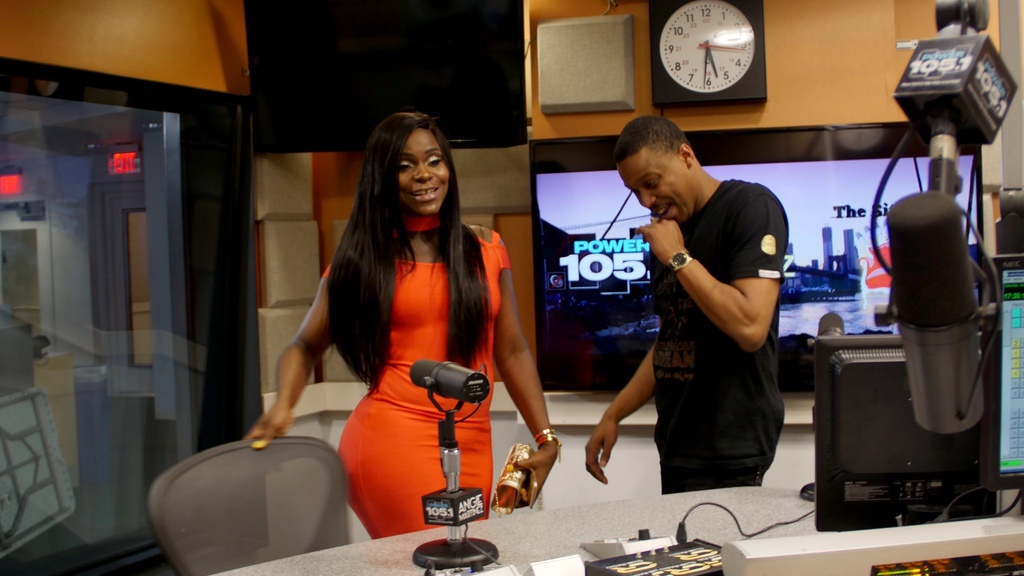 Isis Richardson, CEO of Silk Royalty visited Emez for The Sit Down at Power 105.1! She talked about her growing beauty empire, and dished the details of being a hair supplier. They shared a heart to heart moment when they discussed…