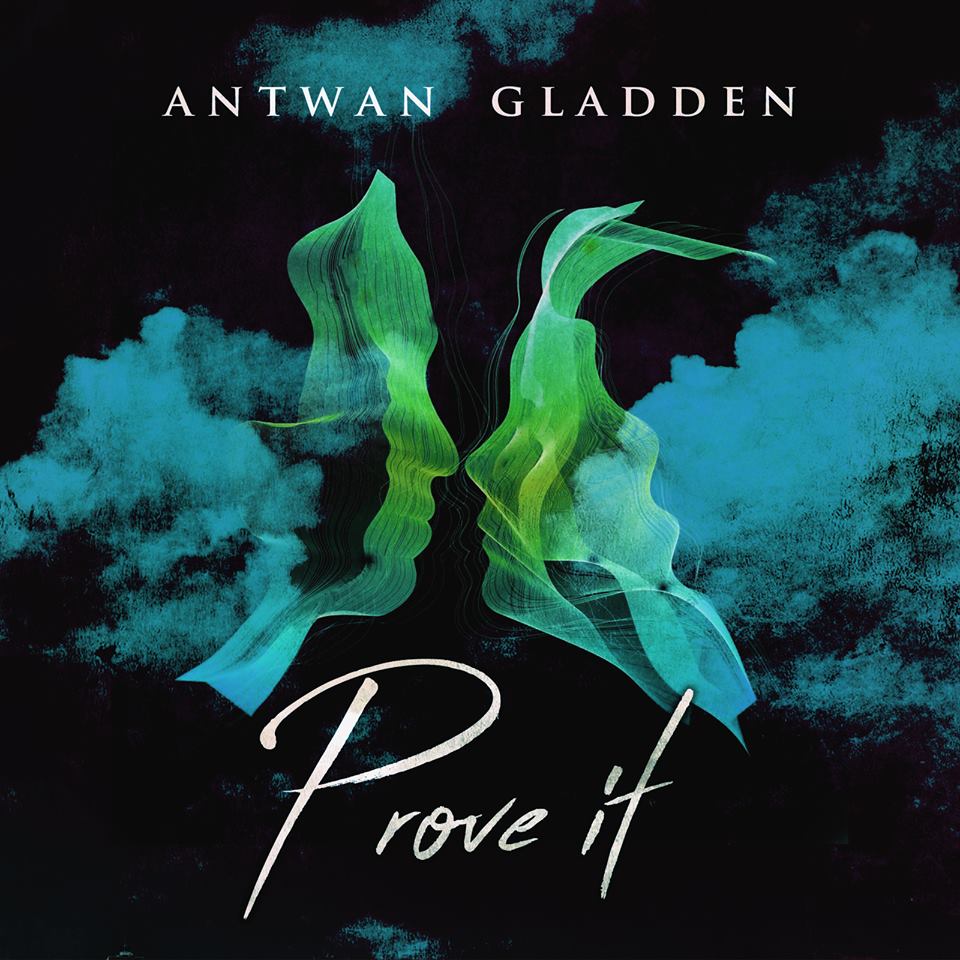 This song is about a man that is trying to convince his woman to get over her insecurities and understand that she has someone good in her life that cares and loves her and wants to work towards building their future. He's also asking what exactly she needs him to do to prove that he loves her and isn't going anywhere.

R&B/Pop artist Antwan Gladden was born in Austin, Texas, into a military family. He grew up performing in Augusta, Georgia and spent his High School years singing everywhere — from choir to talent shows. He humbly credits his auntie for giving him and his friends the idea to start a music group. “From that day on, I didn't look back and never gave up,” he says proudly.

Throughout the years he’s been apart of multiple groups: Tragik Boyz, Ihussle, and Mtf Cartel. Recently, though, he decided to pursue a solo career actively. “I finally decided to branch off and do my own thing,” he says. “[I] gained enough knowledge over the years, and surrounded myself with [a team of] like-minded individuals to join me on this journey.”

“I played back up ... I was trying to be patient and wait for my opportunity,” he says of the years he spent within a group dynamic. “I pursued groups because I grew up in an era where there were a lot of boy bands and R&B groups; I later realized how much that could hold you back as well.”

As he blazes forward with his career, he credits his love for what he does as a driving force. “It helps me express myself when others don't understand,” he notes. “It keeps me sane. I love the whole creative process that's involved ...it's fun for me, and I enjoy doing it.” 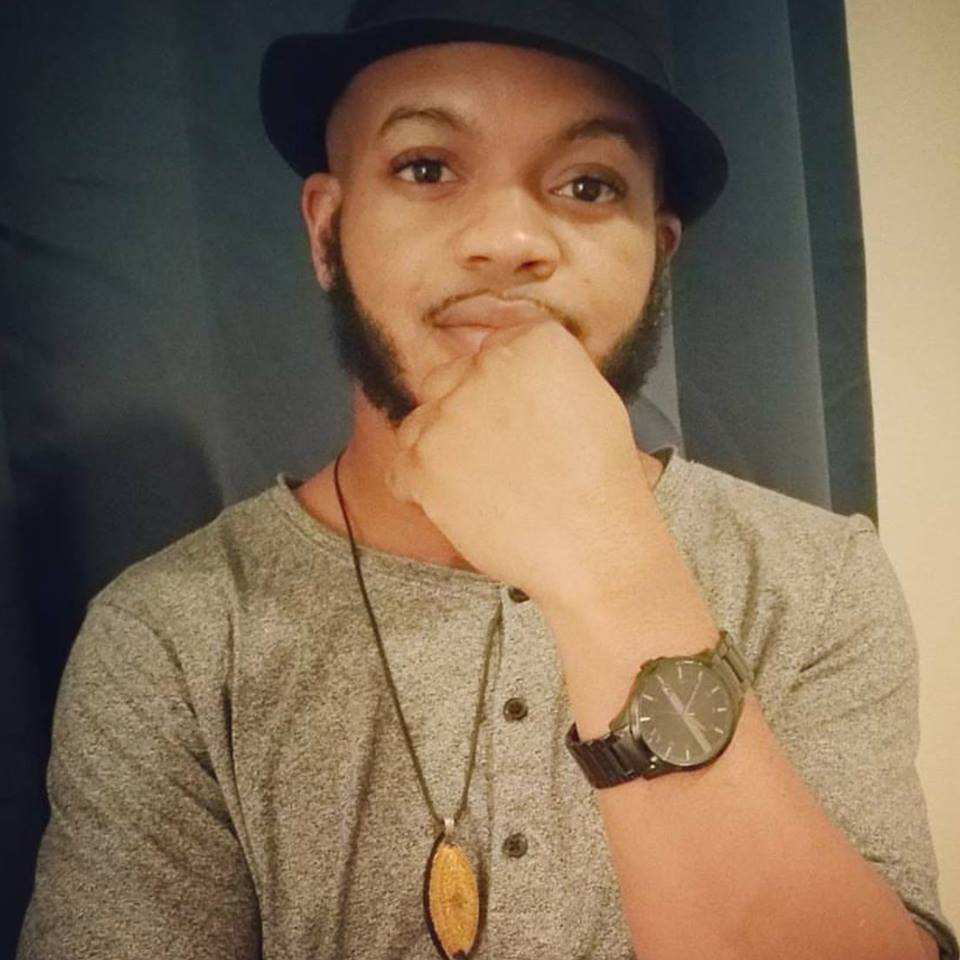