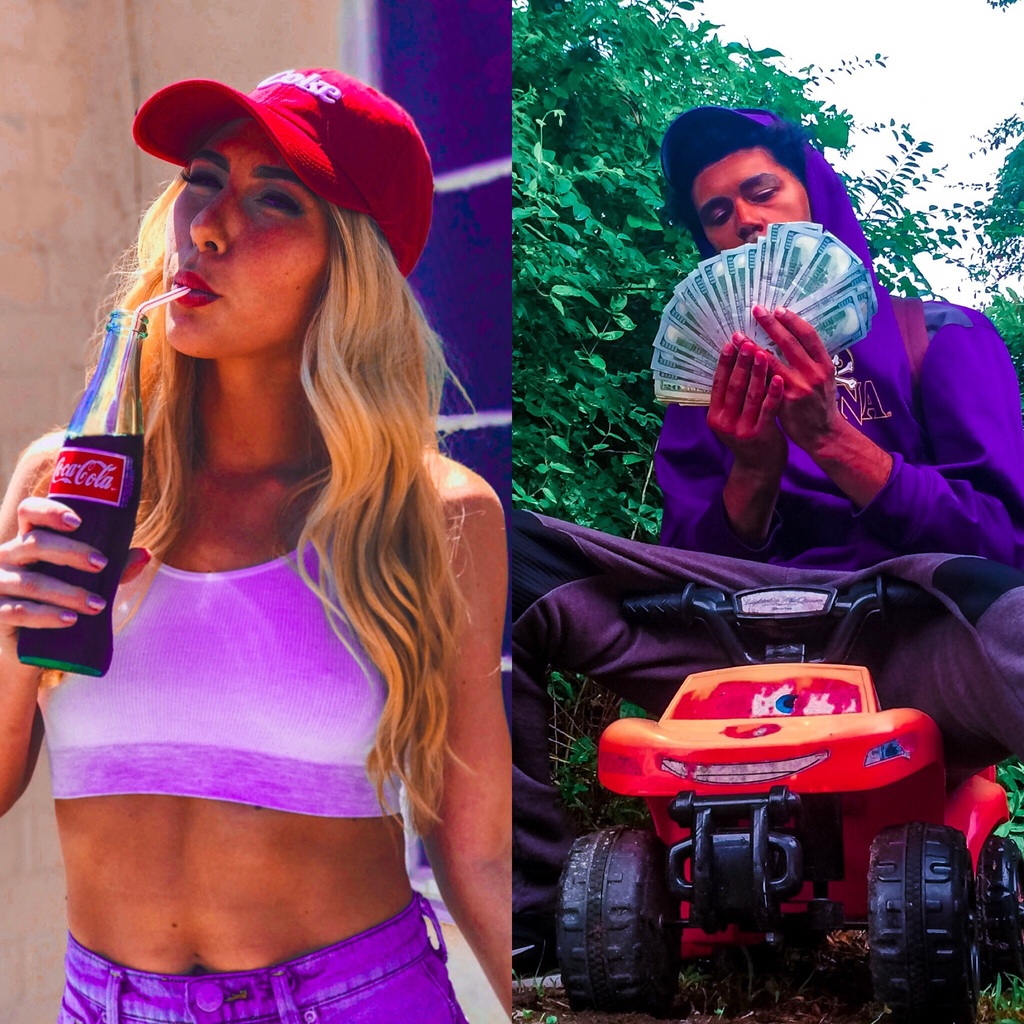 Obviously 2013 was a legendary year for the party school, but 2018 may be another one for the books! This year, 25 year old hip hop artist and entrepreneur, SkoolBoi is now enrolled full time at ECU. This is big news for the party school already known for creating celebrities. Although when talking with SkoolBoi, we learned that he had been “playing around with the music thing” as he says, for years, he is dropping his first official single while attending the university. Hopefully the song, entitled Elevator Music featuring Shawn Scrilla, will create some serious buzz. ECU may very well receive credit for creating yet another celebrity!