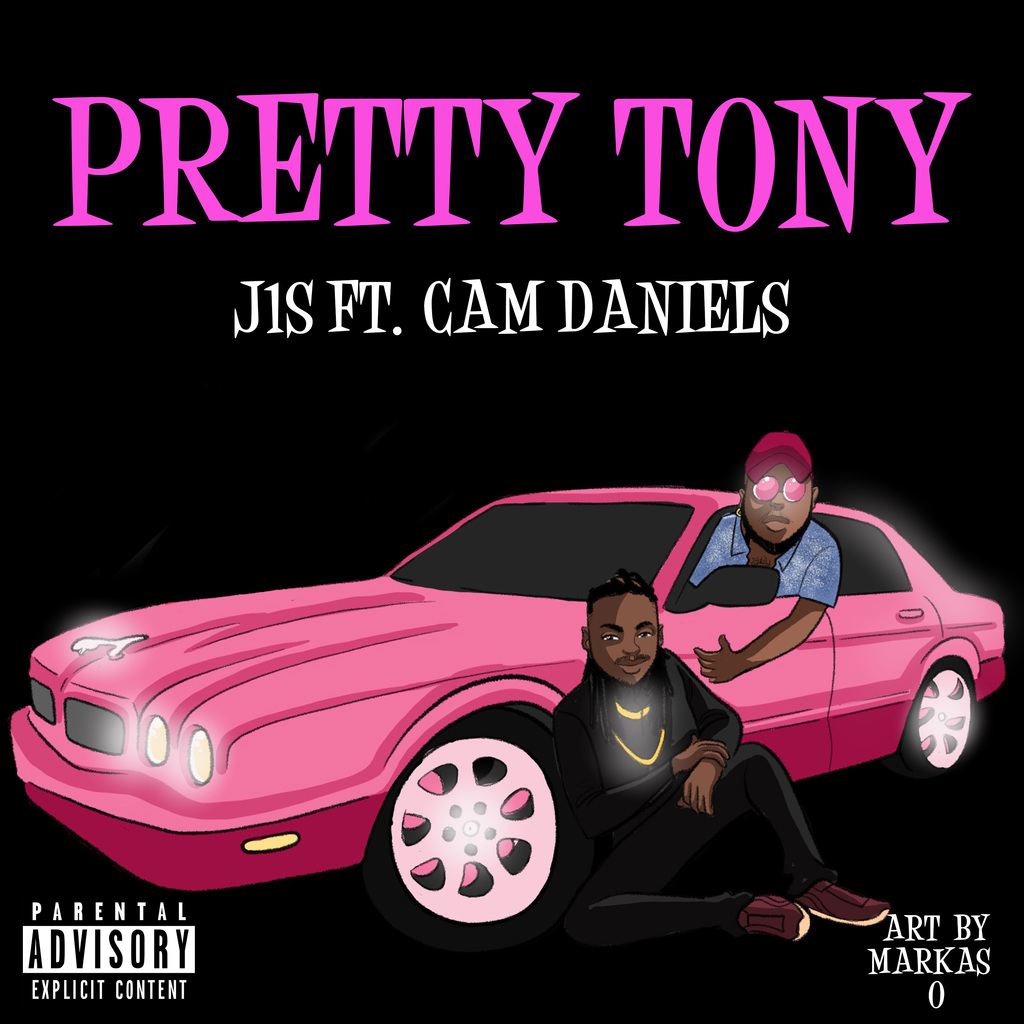 Coming out of Chicago, J1S is hitting the streets with his new single 'Pretty Tony'. J1S better known as Jones is back delivering a smooth relaxed flow and humble lyricism over all in house production

J1S, better known as Jones has returned from his hiatus to release new music, starting with his freshest release 'Pretty Tony'. Broadcasting from the Southside of Chicago, Jones made his debut performing with more hip hop purist groups in the city. You can hear tones of his influences from classics like Do Or Die, The Notorious B.I.G., and the 90's West Coast era. J1S is good for delivering slick lyrics and a hypnotizing cadence all with a fresh smooth tone.

A firm believer in the independent movement, the south side native boasts his sharp sound over all in house production. Jones gained his notoriety performing in stapled bars and Venus in the city like Bottom Lounge, Subterranean and Velvet Lounge. He's back to reinvent himself and gain traction for his fall EP 'Gipetto'. Keep an eye out for upcoming singles and visuals. 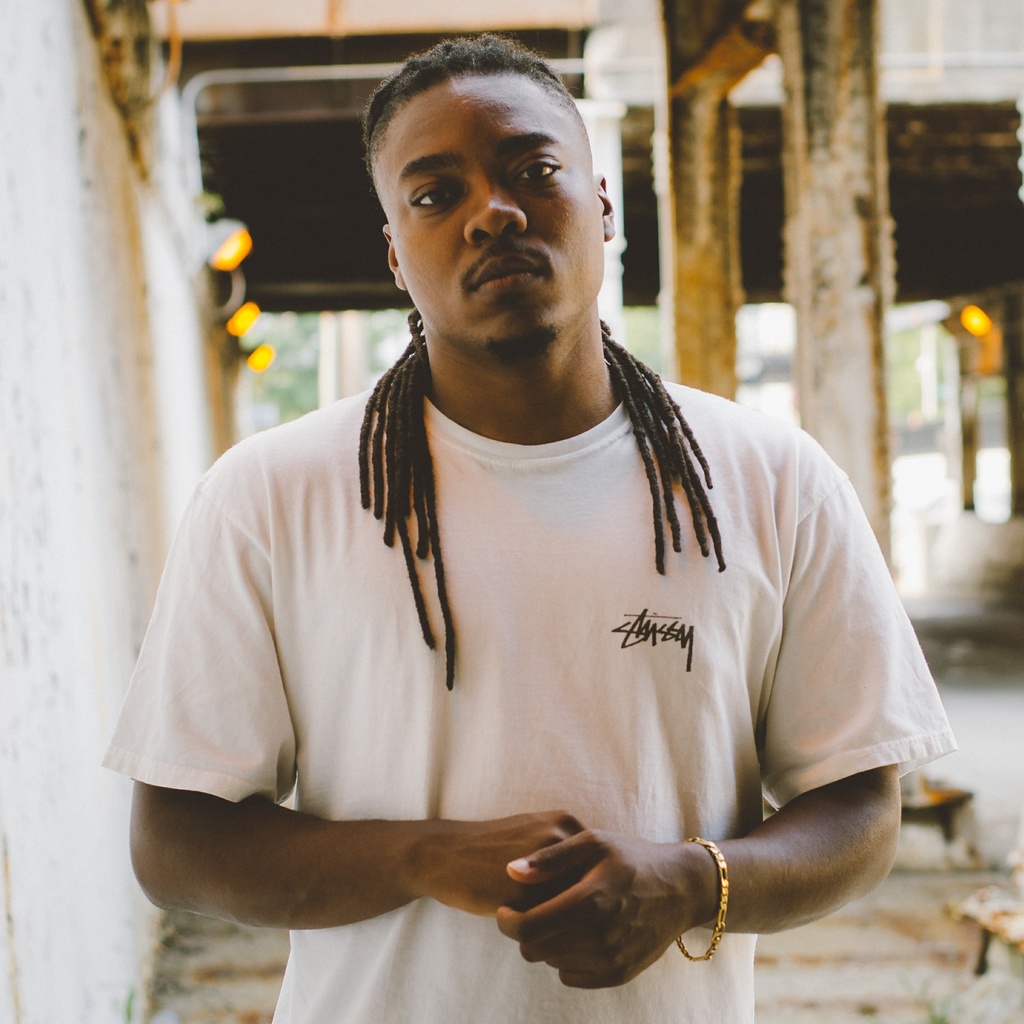