The always-energetic Banks had just stepped off the plane from a performance in Cannes, France, and delivered five out-of-this-world songs to the amped, screaming crowd.

Banks announced that his long-awaited mixtape, V6, would be dropping soon, and then he announced that there would be “a second project dropping shortly after that.” No word yet on what this project entails (mixtape? Album?), but stay tuned to this space for the news as it develops.

In the meantime, check out the photos from the event, and peep the video below to see the live performance. 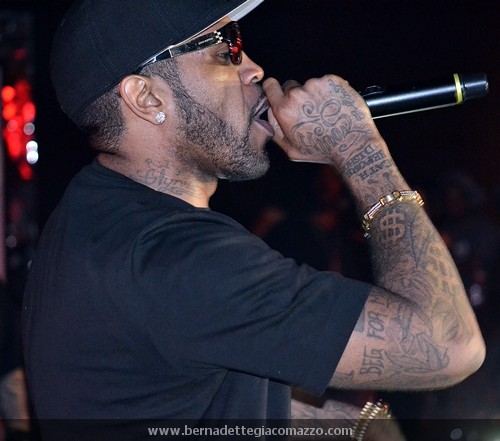