SoundCloud gala has become the hotspot for hip hop and rap music lovers for it features on artists like Lil Flick, the rising star who deserves extra bit of attention this season. He has got the style, the attitude and some extravagant music pieces that will easily make his way to the industry very soon.  His debut track “Hunnid Bandz” where he has teamed up with rapper Krusher proves that he has got the spark  that is required to sustain in the competitive music arena. Other than hip hop, this versatile artist also skills over trap music and the trap track “Feds Listen” have gone viral on SoundCloud. 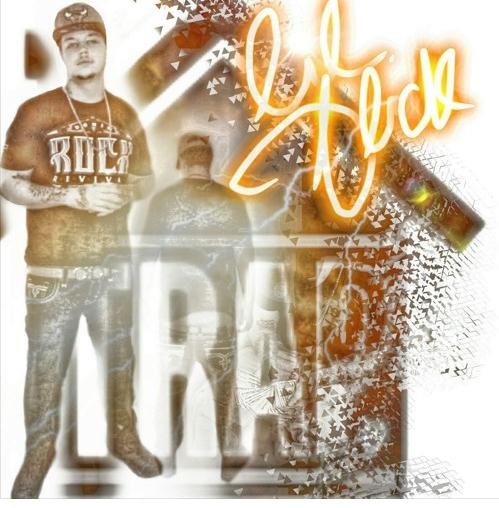 No other art form is more stimulating than music. Music is the best pathway to revive our tired souls and when it is hip hop the energy level is further boosted. Hip hop and rap music has been entertaining music folks over a long time. The genre has witnessed sea of changes in the presentation and composing styles. There was a time when hip hop music focused on materialistic aspects and laid much stress on the brutal realities of the society. But today hip hop has revolved from a hard hitting genre to a melodious and creative style with numerous artists introducing new approaches. SoundCloud music site is the best place to come across fresh tracks from aspiring artists and rappers. One new artist who is steadily increasing his fan base is Lil Flick. Turn to SoundCloud to experience a thrilling music journey with this rising star.

Recently, Lil Flick is creating buzz with his Minnesota style hip hop and rap tracks like 'Turbo', 'Ridin With My Slime' and 'Pain'. These tracks not only proves that he is a good rapper but also makes it clear that he is well  versed with the changing trends in the genre.