The perfect music to spice up party mood is undoubtedly hip hop and rap music. The spark and energy hip hop music releases is worth mentioning. Rap as an integral part of hip hop is a true art. A rapper cannot attain perfection with practice and commitment. Simultaneously, penning down lyrics requires rhythmic sense and cutting edge skill to describe a theme using vivid metaphors. Hip hop industry has seen the growth of many amusing personalities who have produced some amazing hip hop contribution. In this contemporary age of music, a young artist who is doing justice to this amazing art form is Mike Dai aka Michael Sazani from California. This newbie stud is gaining huge fame and acclamation on Soundcloud for his bizarre compositions. Tune to the bunch of new wave hip hop tracks with Mike Dai on SoundCloud.

Costa Rican breed Mike Dai is raised in California and is immensely passionate towards hip hop and rap music since his boyhood. At the early age of 15, he attained all the qualities required to make a debut in the industry. Mike is a total package and has all the intricate qualities required to be a star. His personality, rapping style powered with thrilling voice makes him listeners’ favorite on SoundCloud. The tracks of Mike are especially crafted to spice up party mood. His tracks are released under his label Unorthoxx ENT that has become chartbuster hits on the SoundCloud gala. His debut tracks “Hands Up” and “Bars” are produced by Roca Beats and reveals his versatility. 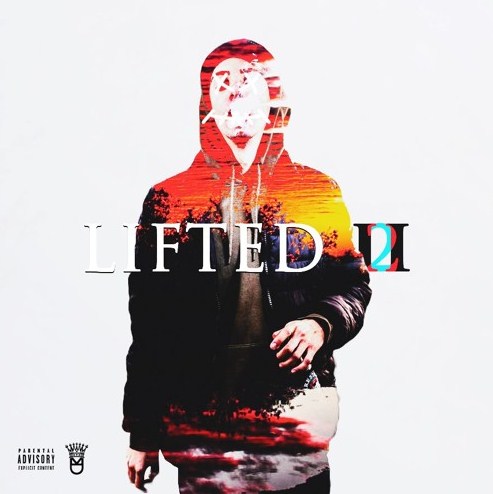 The USP of Mike’s singles is that they are hard hitting and rapped with full on attitude but the music score is soothing and poignant. Such exclusive tracks include “Nefarious Dance”, “Slow Motion” and more. Some of his hottest new singles are “High Ceilings”, “Hustle Thangs” and the like now streaming on SoundCloud.