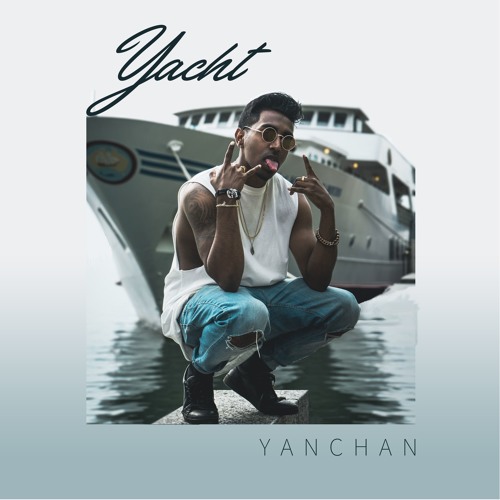 Toronto breeds Talent and Yanchan is another shining example of that, with his electric vocals and addicting chorus, his new single “Yacht” is a must listen. “Yacht” tells the story of his first experience riding a luxury Yacht with some of the most powerful individuals in the Music Industry. His small taste of the lifestyle has gotten him addicted and the sound he’s created will have you feeling the same.

Yanchan co-produced this new record and holds many talent facets such as a Singer, Songwriter, Mixing Engineer. He is the founder and lead producer of both Dirty Elephant Studios and the AMAG Collective. Yanchan is best known for his ability to fuse soothing South Asian elements into his production work.

Fresh off of the success of his last single "Coming Down" (which currently is sitting with just over 40,000 streams on Spotify) Yanchan continues to return his energetic sounds to end off the summer on a high note.