21-year-old Chicago Native, Max Wonders shares new song “Stunt Double”, along with an accompanying self-directed video. The single marks the first official release from Max since his last full length release, 2016’s Hues To Blame, with just a loosie, “Child” being premiered by Zane Lowe on Beats 1 Radio last year. It will be the first offering… 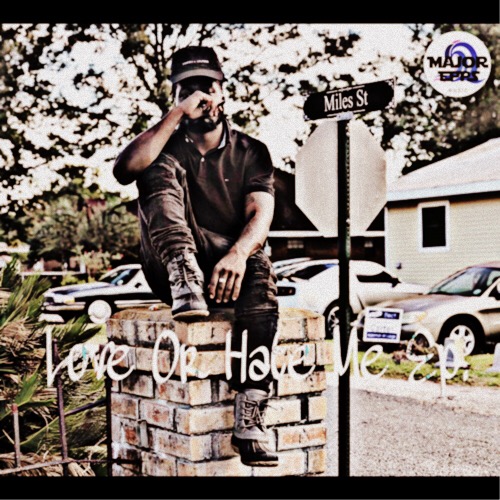 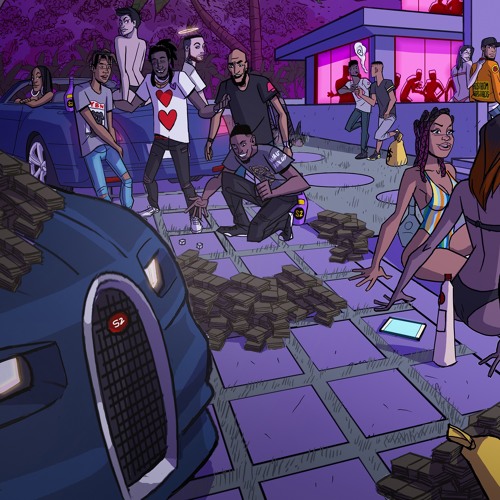