Erik “SkipperBoy” was raised in New York with that synthesizes well with his northern and southern artistic flavor. Dynamic in his approach.

Working with other artist such as Roswell Gray, NickjrOnTheBeat, Why Cue, Trippy JV And also his brother Lou Costello

SkipperBoy has a talent for being both complex and versatile without

compromising the distinct style of his flows.

He is the definition of what it means

to be innately hip hop, as evidenced by his mastery of music which was

primarily self-taught and can even be described as born from within.

It's his organic approach combined with his versatility and independent 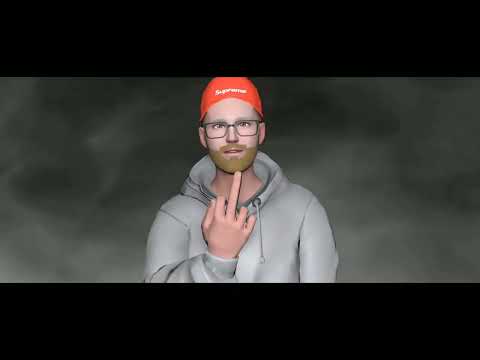 ""Killer Matt is back with his new single Stim Chex and dropped a dope animated video to go with it!
the dark piano driven beat is the perfect backdrop for Matts raspy voice and constant flow switches. another dope joint to kick off the spring… 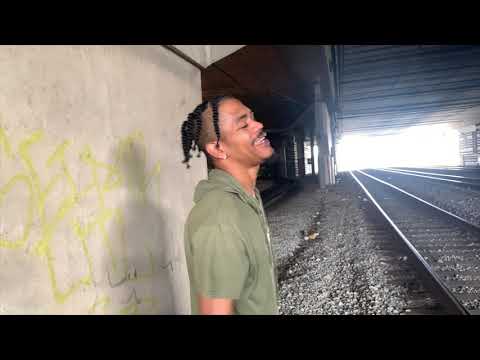 Stream The Whole (Pain) ALbum Here https://empire.ffm.to/painmeekz?fbclid=IwAR29QTzb8cRJBjo_yh4CKroxLVeH9n-lNd2vnSZ80NTjUSSOXPDw3_rKqfAfollow me on…

MUBU Bubble Eye is back with another fresh visual "Real Talk" where Drill meets heartfelt Bar's, off his latest project Kush God Pt. 2 available now via https://tinyurl.com/kushgod2 . So peep the new visual and 'stay booted up with the East Side of Chiraq's Kush God on IG @bubbleeye_ and Twitter…

Mr. " We Mubu " Bubble Eye Kush is back with another fresh visual " Scamdemic " off his latest project " Kush God Pt.2 " available via https://smarturl.it/kushgod2
So peep the new visual , and stay booted up with East Side of Chiraq's Kush God on IG @bubbleeye_ and Twitter…

Exclusive: Crunchy Black on Gangsta Boo's Passing: That Was The Real Queen of Memphis

Update 02/04/2023 11:30am:Jay-Z previously was wrapped up in a dispute with Bacardi over their D’Usse partnership, with the disagreement reaching up to $2 billion. The artist was offered around $500 million to get full ownership of D’Usse, which was rejected. When Hov responded by asking for $1.

Exclusive: Lou Simms on New York Losing its Influence in Prisons, Younger Era Not as "Thorough"

Watch the full interview now as a VladTV Youtube Member: Click HerePart 11: Bubba Sparxxx on Relapsing, Explains Why Being Clean Made Him "Miserable"Part 1: Bubba Sparxxx on Growing Up on a Farm, Hip-Hop Unifying More People Than Religion--------In this clip, Bubba Sparxxx reflected on Eminem... https://www.youtube.com/channel/UCg7lal8IC-xPyKfgH4rdUcA/join

Watch the full interview now as a VladTV Youtube Member: Click Here--------In this full-length interview, renowned writer and filmmaker Luc Stephen talks about being born in his native country of Haiti in the late sixties before moving to Jamaica Queens (NYC) after a brief stint in Boston,... https://www.youtube.com/channel/UCg7lal8IC-xPyKfgH4rdUcA/join

Existing discussions that have not been assigned a category.

This Ning App is not visible to members on the Main page.

You bitches wish. Armani Caesar is as lit as they come in her new music video, “Survival Of The Littest.” In the gritty clip, Griselda’s first lady rides through N.Y.C. and hits up a pizza shot while delivering her cocky bars. “Come cold like I walk around with low iron,” Armani raps over the Sovren-produced beat. “Pussy grip dick like snow tires / Complex’s best verse, ain’t use no writer / I’ll put the heater to your ear like a […]

Write to dream. After spending most of last year in a bad place, Rob Markman’s back in great spirits with “4 Cornered Room”. Produced by DviousMindz, the Brooklyn rapper reflects his recent struggles and battling depression. “I don’t want it if the love isn’t genuine / Alone with these thoughts, depression start to settle in,” Rob recalls. “Nights in the club got me feeling out my element / I’m tryna find the cure but the money’s in the medicine.” “4 […]

On the gang. CMG’s GloRilla is coming for the “Internet Trolls” with her first single of the year. Directed by Troy Roscoe, the menacing clip centers Memphis rapper counting and tracking down her online provokers before kidnapping a few and tying them up. “Teach that nigga for the people, but in person, he a bitch / They be gangster on the booth, but in them papers be a snitch,” she raps. The Hitkidd-produced track follows last year’s Anyways, Life’s Great…EP […]

That’s ma boy. Dreamville’s JID and Lute spread brotherhood on their new collaboration, “Ma Boy”, the latest single off the soundtrack to the motion picture film, Creed III, which is executive produced by Dreamville. Co-produced by Pluss, Christo, Ben10k, and Bass Charity, the two detail the kinship of day ones that is inspired by the film. “Boy, boy, that’s my brother, so play it cool / He a fool, a tool, a loose screw,” raps JID, while Lute adds, “Used […]

Russ “Can’t Get This Right”

Here we go again. After kicking off the year with “Put You On Game“, Russ steps into February with his latest release, “Can’t Get This Right”. On his self-produced record, Russ details the wrongdoings of a complicated relationship. “We had a run, it was a good one, yeah we learned a lot / I love you and you love me but this shit ain’t really working out.”

The post Russ “Can’t Get This Right” first appeared on Rap Radar.